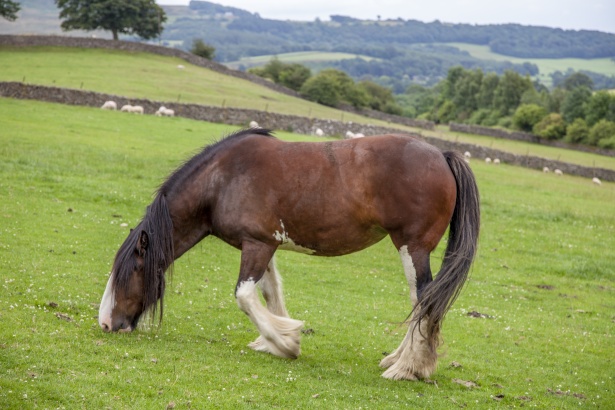 The Friesian horse is among the oldest European breeds. It was
first developed in Friesland the northern province in the
Netherlands. A heavy horse has been in existence as
long at least 1000 B.C.
The Romans employed these horses, and they brought a few to
Britain which has had an influence on our local breeds like
those of Fell, Dales and Shire. Due to their brave nature and
strength, Friesian horses are extremely strong and courageous.
Friesian horse was utilized during the Middle Ages to
transport Knights to combat.

At the end of 17th-century, as the demand for heavy war
horses ended, Andalusian blood was introduced to reduce
the weight of the breed, making it appropriate for carriage work.
In the beginning in the second half of 20th century,
the friesian nearly went extinct until the fuel shortages
of World War II forced people to consider the horse again
to transport their goods.