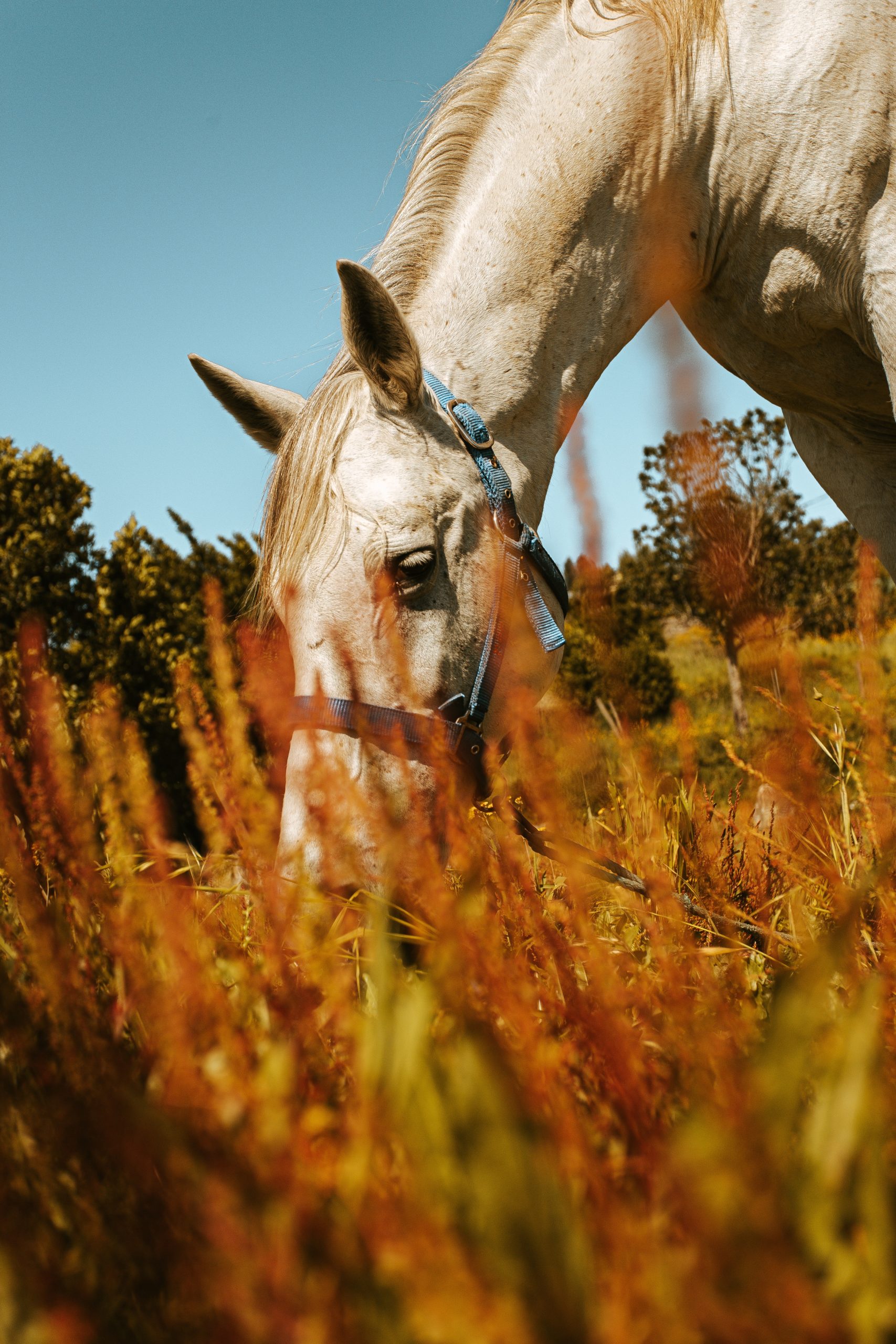 Small yet powerful is what defines this horse breed. The mountains of Norway are the home to these Norwegian Fjord Horses and so is derived their name. These horses have a very strong coat over them which differentiates it from the other horse breeds. The dun color of these horses comes in almost five variations and all these are recognised by the breed standard. Norwegian Fjord Horses have been used as farm horses for over a very long time and they are few of the oldest breeds in Norway. Unlike the normal horses, a Norwegian Fjord horse is comparatively short in size.

The horse breed is believed to be the purest form as it’s the only breed existing which has not been crossbred. Such horses are used for the purpose of pulling and plowing. They are easily able to lift and carry heavy weights. Their ability to carry weights allows them to do heavy activities. They sometimes are also used as sport horses and also in combined driving. During the times of World War 2 these horses served extensively in carrying weights and to work in unusually bumpy mountain areas. The uses and history of these horses describe their huge compatibility in such a small structure.