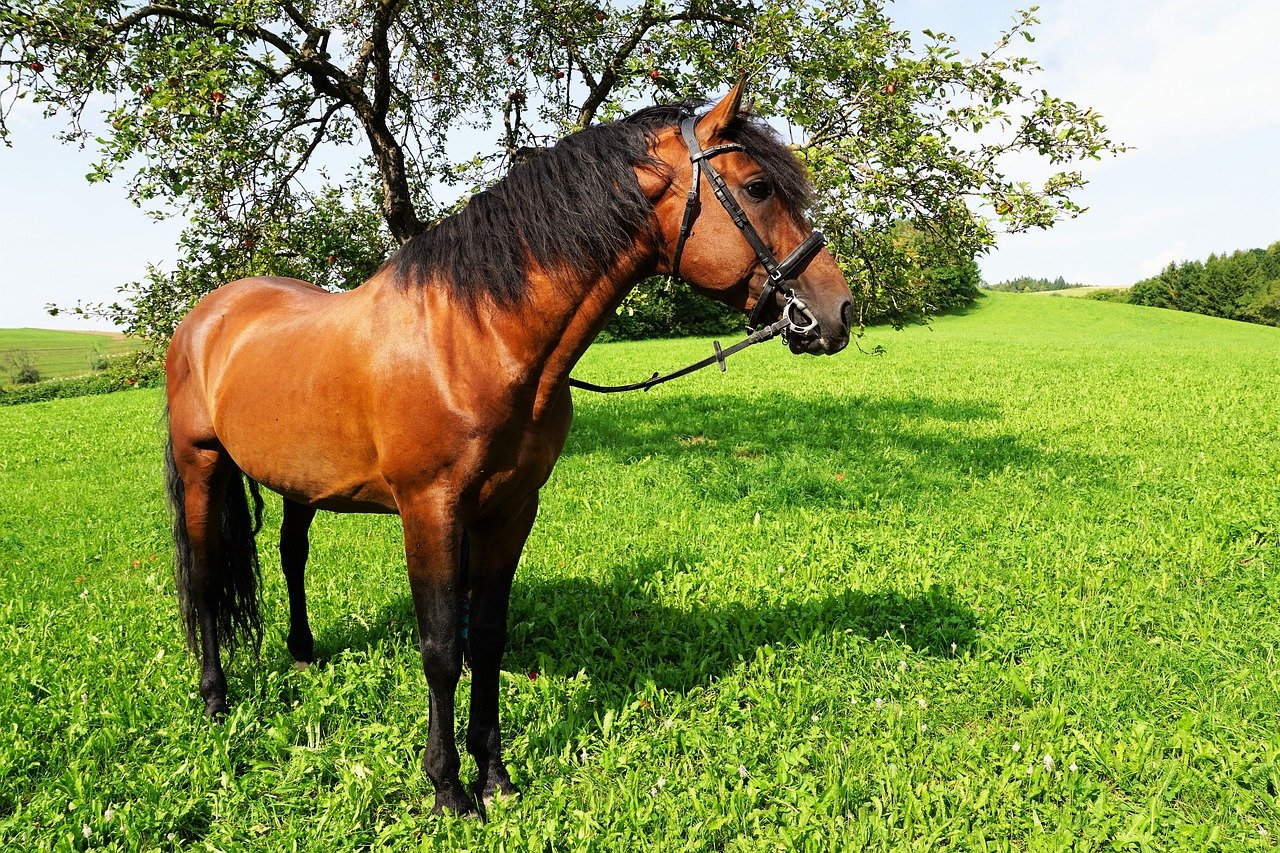 The Noriker is thought as actually an Indigenous breed of
cold-blooded horses that hail from Austria’s central alpine area
and it is believed that they been born around the highest
mountain known as The Grossglockner. They’ve been bred
for more than 2000 years, but the first breed of Noriker was
mingled with baroque horses in order to make the warhorses
with heavy weights that were later adopted from their fellow
Romans as their trusted steeds.

Recent research has traced the roots for the horse Noriker
back to the Roman horse, but not to the one belonging to
those of the Alpine Celts. The Renaissance the breed could
have been improved using Napolitano or Andalusian blood.

The Noriker is mediumly heavy mountain-draught horse that
has a low center of gravity, a steady gait and having a great
awareness of their balance. The withers’ height is between 160
and 163 millimetres (15.2 to 16.0 hands).