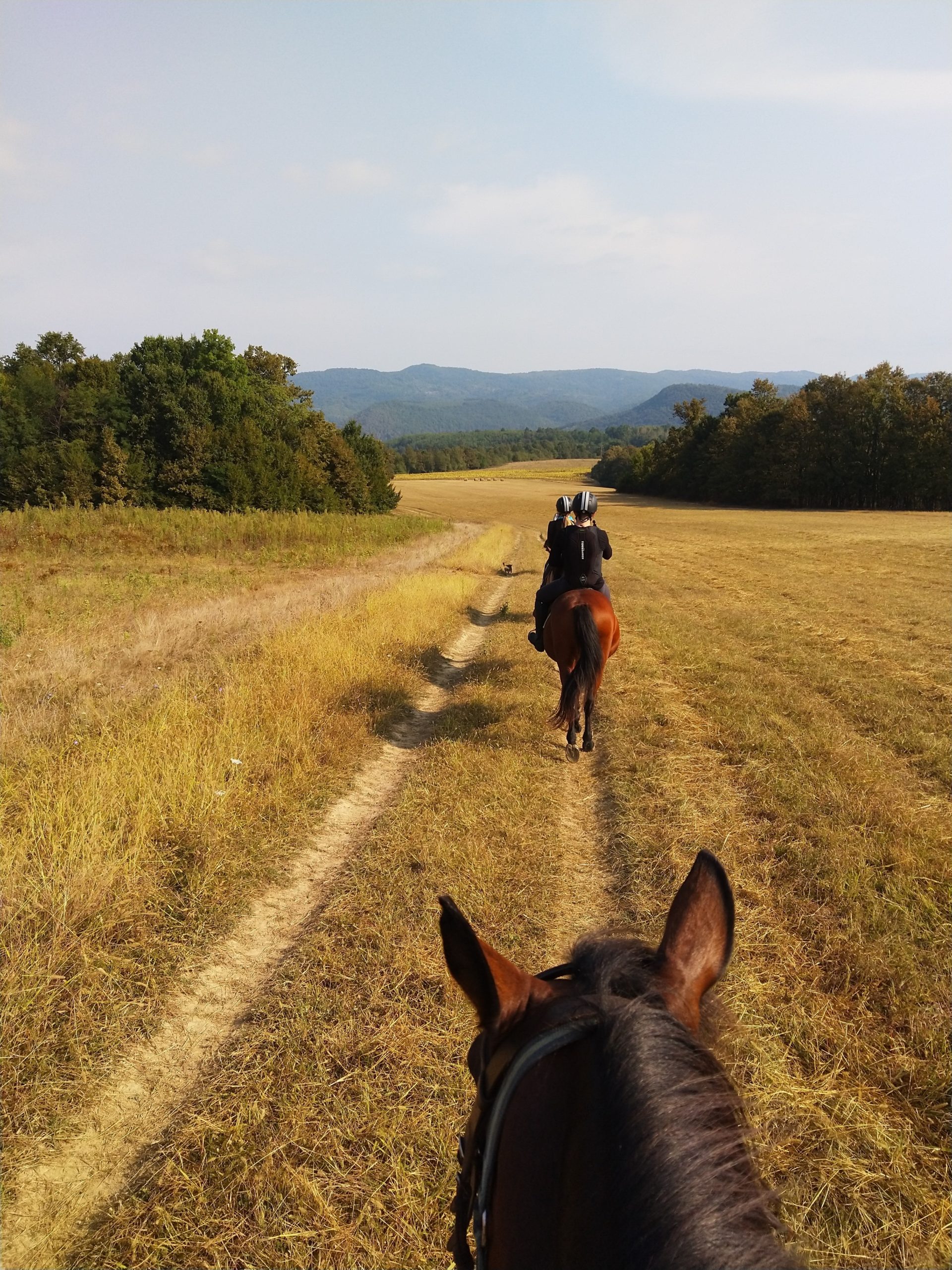 The modern world has escalated the popularity of meme culture more than news. Juan the horse meme is also one of the results of the excessive sharing in social networking platforms like facebook, twitter and Instagram. Juan the horse meme is a photo of a horse standing on a balcony in which the horse is connected with Godly features and presence. It first came into light when Spanish speaking communities shared the picture in one of the sites, this was done in the year 2015. Juan is related to the most empowering and strong image of nature

The image also raises questions on the ever present image of God and how does this horse mean anything in relation to its presence. There are several memes that are available and shared everyday based on this very image. However, this is just meme material and does not have anything to relate with reality. Each day we encounter several posts getting viral due to some or the other reasons. Many of them don’t even make any sense and are just created for fun and amusement. The Juan Horse meme is also one such meme that was first shared in 2014 and has gained immense recognition all over since then.