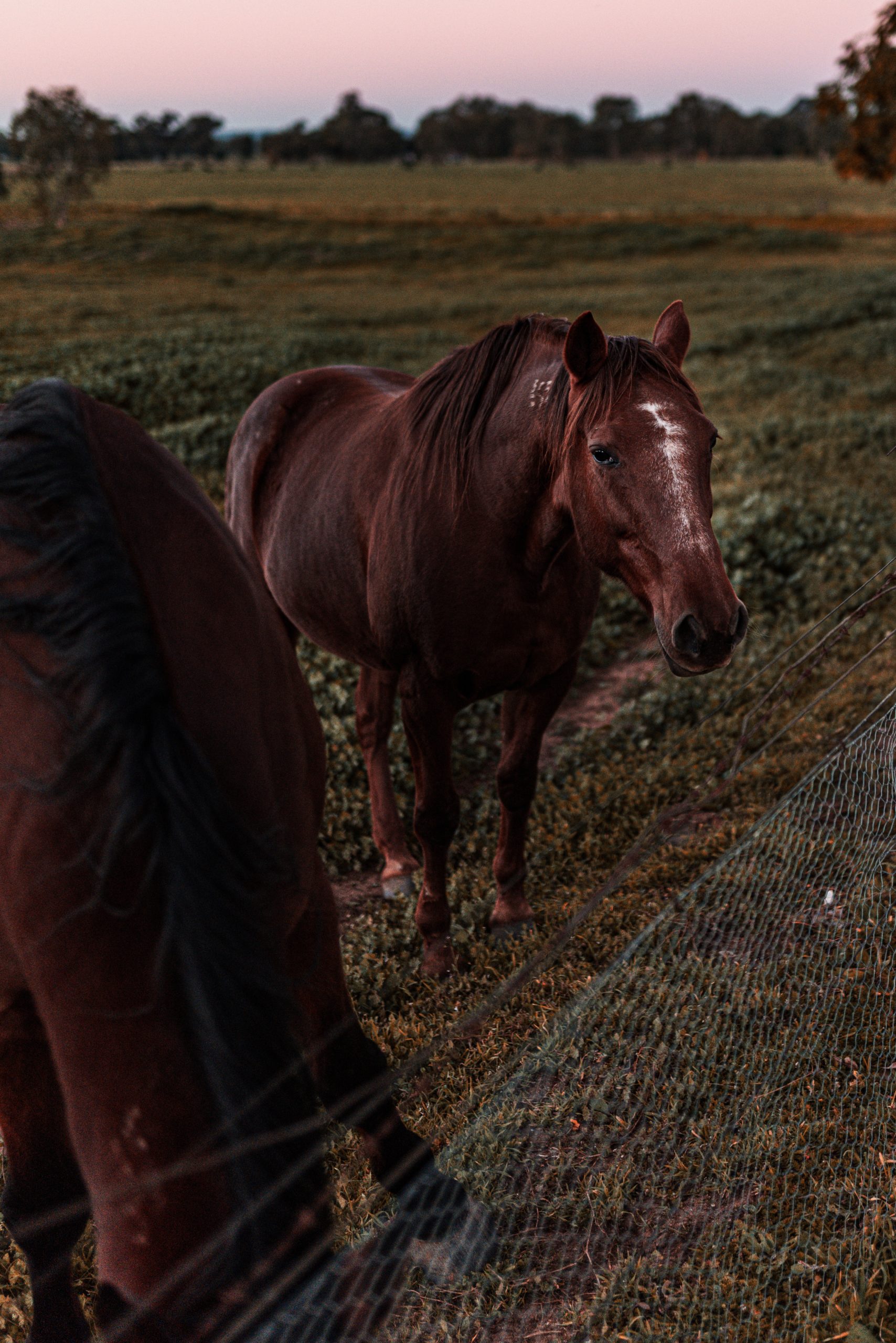 Usually, bald spots are caused by tail rubbing . You may also get
a severe fungal infection or a heavy tick infestation. Horses may
also lose their hair in asymmetrical or patchy patterns if another
horse chews on his tail.

The authors suggested that many horses with this syndrome
may have been stillborn, weak-born, or reported as such.

International team of researchers found that the genome
sequencing of two affected horses and two carriers was able to
determine the cause of their findings. They also discovered 75
control horses of other breeds.

They were able to map the disease-causing gene variant to two
segments of chromosome 7 and 27 in the horse genome.

The ST14 gene was affected by a single, nonsynonymous genetic
variation on the chromosome 7. This nonsense variant is passed
to horses with the syndrome from their parents. They named it
ST14:c.388G>T