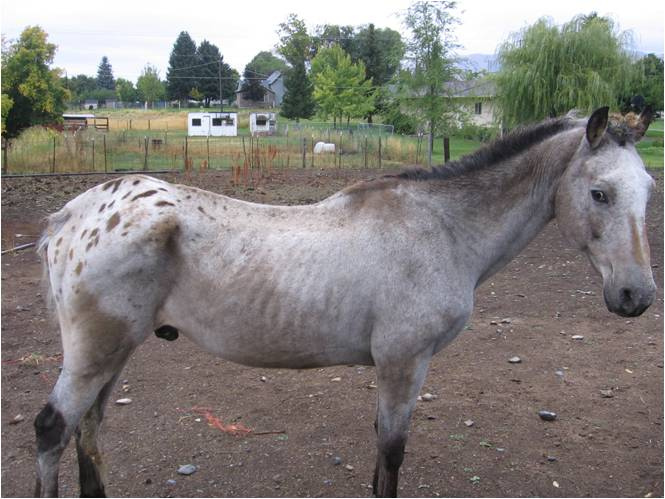 Ferghana horses were among China’s first major imports that
originated from an area of Central Asia. The horses, as depicted
in Tang tombs of the dynasty in clay “resemble the animals on
the golden medal of Eucratides, King of Bactria (Bibliotheque
Nationale in Paris).”