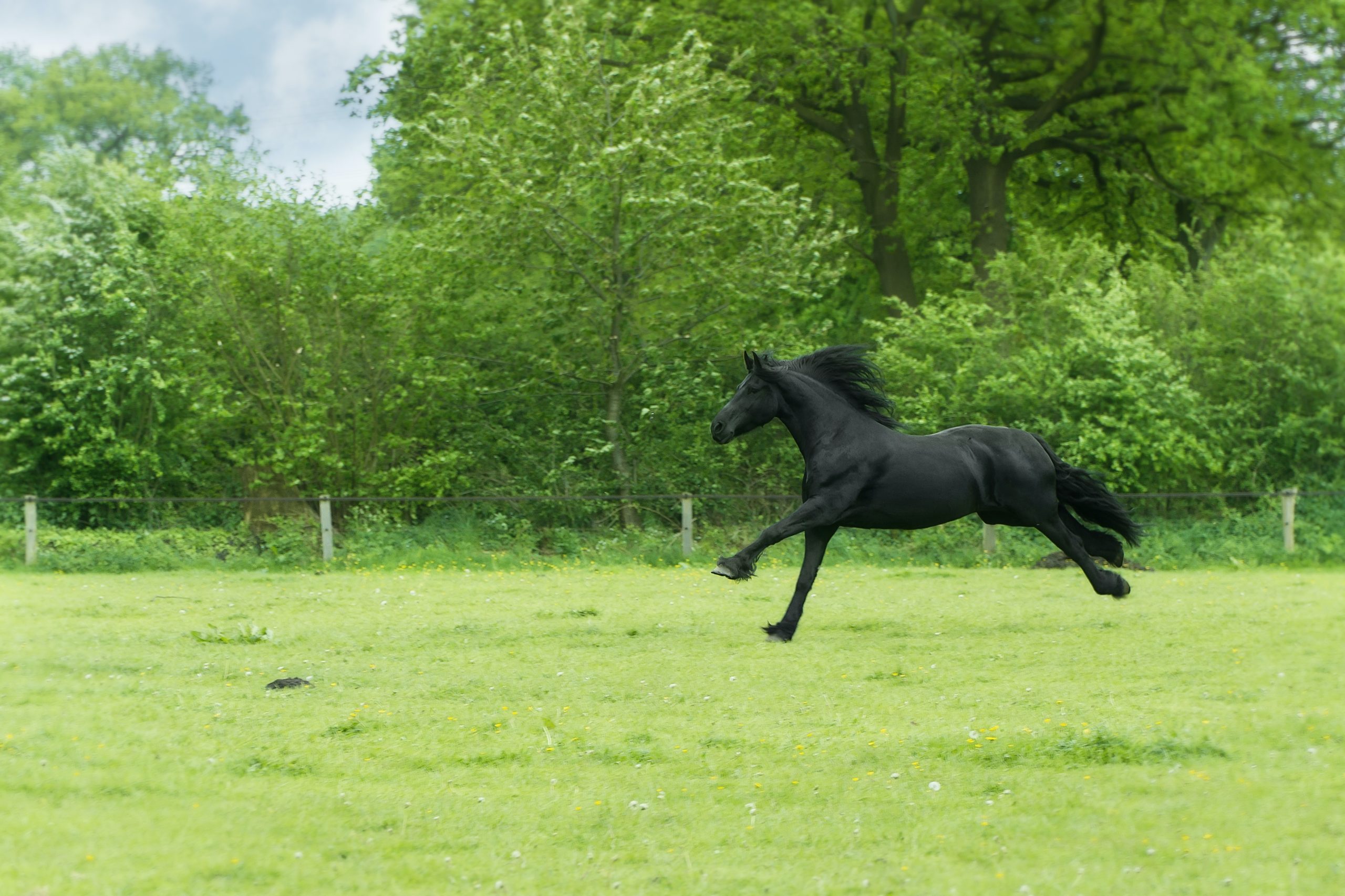 In history we have seen numerous outstanding horses, their spectacular achievements have always laid a mark for the future. One such horse is the Einstein horse which was born on October 23 in the year 2002. It was a thoroughbred racehorse who gave his service in the United States. Einstein howas bred by a Brazilian named Fazenda Mondesir. He was raised and brought by him in Brazil. His racing career was nothing less than a roller coaster which only went up with every great victory. On February 25, 2006 he was launched for an American horse race. This debut was initially a turning point as it won him twice the title of Gulfstream Park Turf Handicaps. His victorious races also resulted in directing him the honor of American Horse of the Year, Spend a Buck. By 2008, he won two astounding races led on two different tracks, the first race was done on turf – the Turf classic race and the second was done on dirt – Clark Handicap Race held at Churchill Downs. He also went on winning the richest horse race in California which was The Santa Anita Handicap on Pro – Ride Synthetic Dirt in the year 2009.

Einstein was slowly becoming the first horse to ever win all the horse races in three different race tracks in the same year, 2009. He was bound to set a world record for winning all the Grade 1 races. However, in the dirt race held in 2009 Einstein was defeated in the Stephen Foster Handicap which further stopped his journey to setting a new world record. In the year 2008, Einstein was all set again to win over a thoroughbred horse race. Horses from all the over world which were titled with higher awards and race medals were put up against him in the Arlington Million Race. This race was indeed a big defeat for Einstein as he came sixth to all the other horses. In 2009, he was sold off to Frank Stronach. The rest of the races of Einstein were also not much of a success. He was beaten in all the races after that which also included Pacific Classic Stakes, Breeders Cup Classic and also the Clark Handicap Race which was also his last race. After all these disappointing races he was retired in Kentucky. In the year 2020 Einstein hit bad fate and died at the age of 18 due to cancer complications.