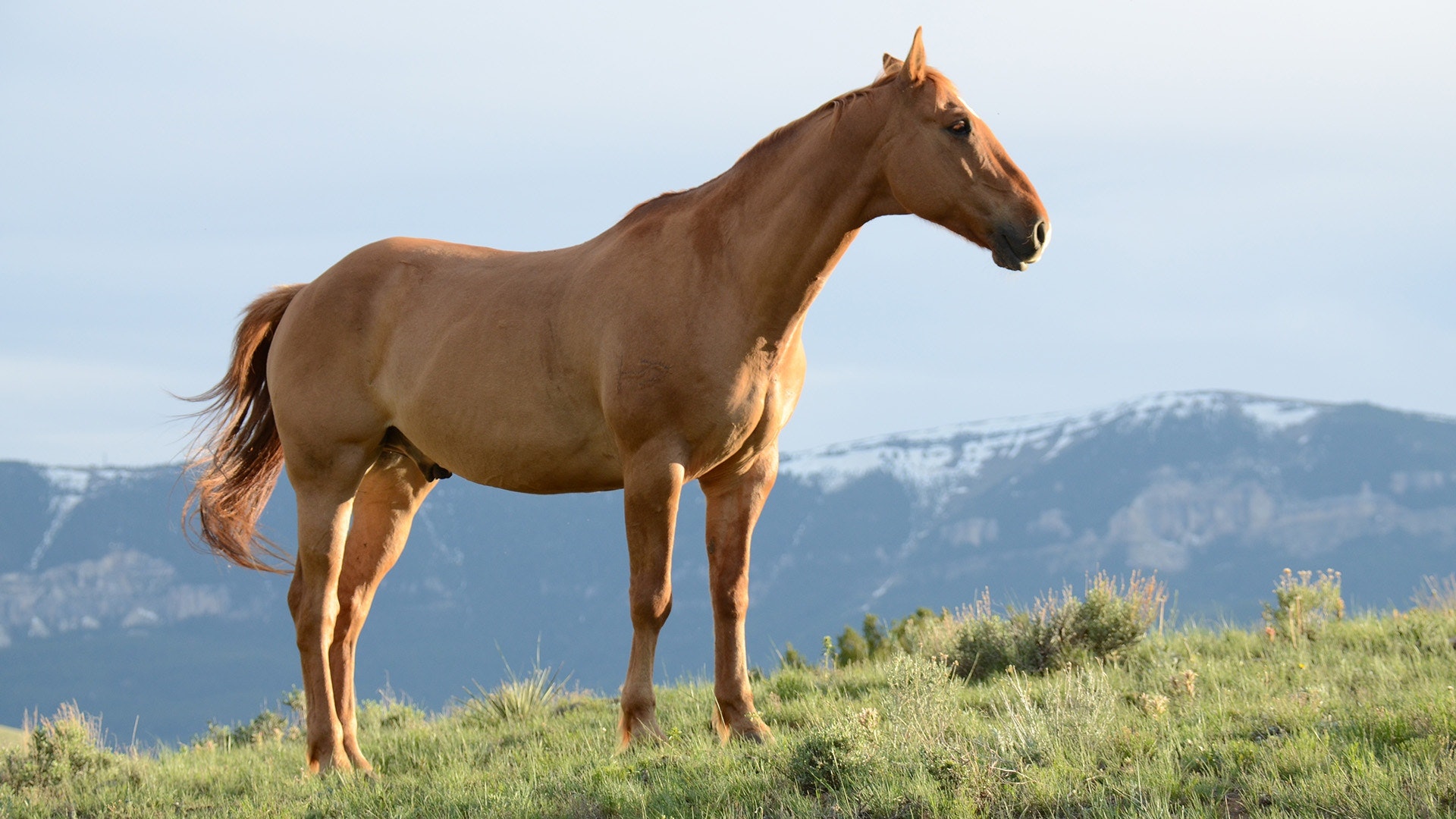 The Boulonnais Horse is a rare French breed, famous for their characteristic marble-white coat, from which it gets its other name White Marble Horse. They are considered as one of the best varieties of heavy draft horses and are often used by the modern-day breeders for improving different other draft breeds.

The Boulonnais horses are known for their energetic gaits and are mostly used for pulling carriages, field works, as well as general riding.

There were originally several types of Boulonnais. The Petit Boulonnais, Mareyeuse or Mareyeur was used in the rapid transport of cartloads of fresh fish (la marée) from the Pas-de-Calais to Paris; it stood 15.1 to 15.3 hands (61 to 63 inches, 155 to 160 cm) and weighed 1,210 to 1,430 pounds (550 to 650 kg). The Picard draft came from the Picardy region, and was called the “horse of the bad land”, in comparison to the Cauchoix horse from the Pays de Caux area, which was called the “horse of the good land”.

The origin of the Boulonnais can be traced back to the time of the Crusaders and is thought to have been brought to the region by the Roman emperor Julius Caesar before the invasion of Britain.

Since its creation in the Boulogne District of France (from which it gets its name), the Boulonnais has always been a favorite to the ordinary people as one of the ablest and good looking draft breeds. Initially, the horse had a few sub-types, starting from the slim types to the heavier ones. All of these horses began to be crossbred and eventually reduced to just one, as is seen today.

Again, in the 17th century, the blood of other breeds, viz. the Asian, the Spanish Barb, the Andalusian and the Arabian, were introduced for further improvement. Interestingly, black and bay Boulonnais were quite common in the 18th century. However, with its decline in numbers, it’s only the dominant grey gene that superseded the other coat colors.

Today, the number of these horses is still quite low with lesser than 1,000 horses remaining in the entire European continent, with its density being the most in France. At present, active selective breeding programs have been undertaken by the French government on a priority basis, in order to preserve the breed.