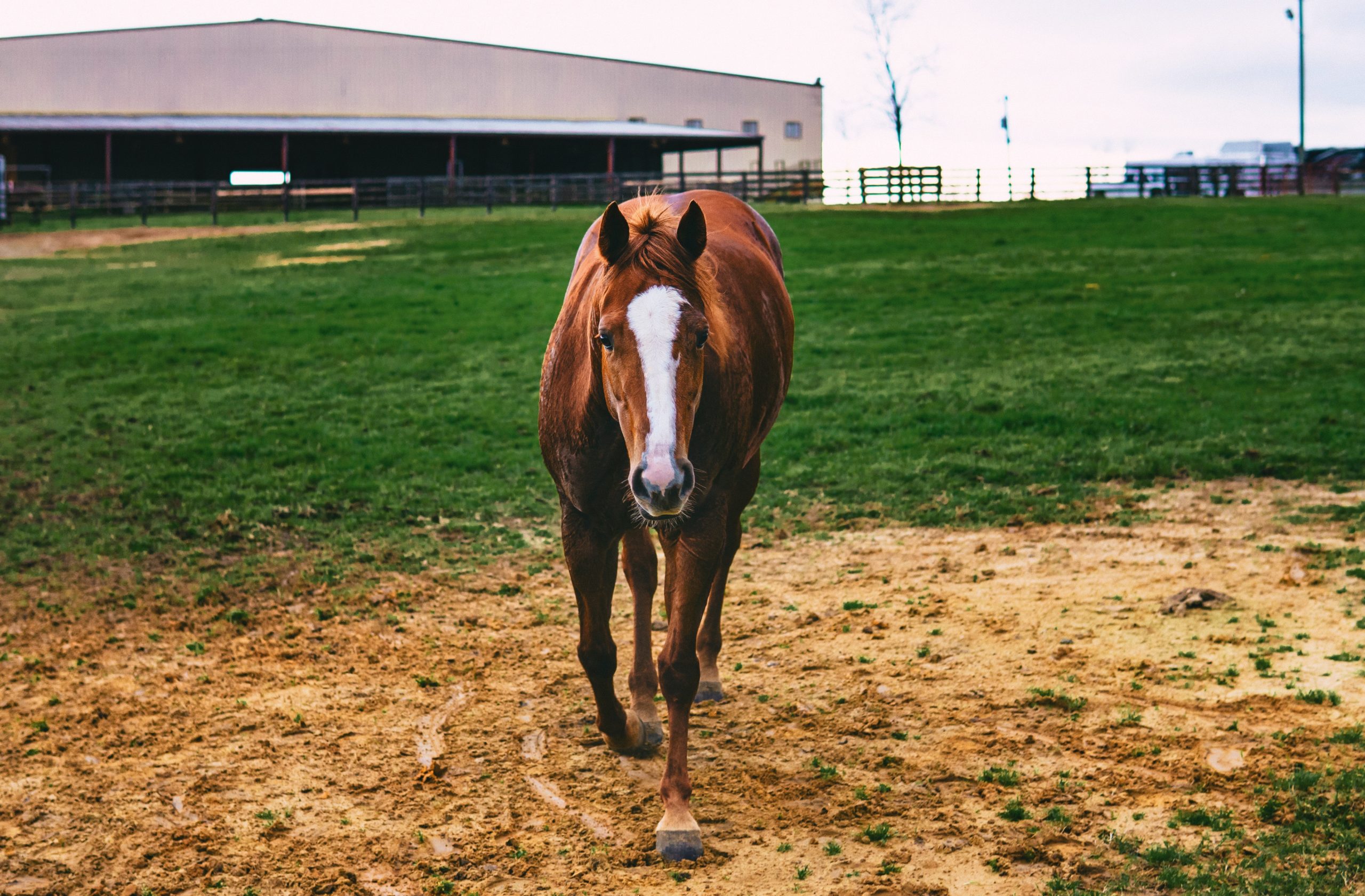 Black is relatively uncommon, though it is not “rare”. There are
two types of black, fading black and non-fading black, fading
black can be caused by a number of things from nd1 to poor
nutrition. Most black horses will fade to a brownish color if the
horse is exposed to sunlight regularly.

Over the years, black Friesian stallion Frederik The Great has
earned himself a flurry of nicknames, including real-life Black
Beauty, Storybook Stallion and Fabio Of Horses. He is now
considered the “most handsome horse in the world” since
gaining the title in 2016.

When identifying the base color of a horse, it is important to
disregard all pink-skinned white markings. White markings
and patterns such as pinto and leopard have no bearing on the
underlying base coat color of the animal.

Black foals are typically born a mousy gray but can be darker
shades. As many foals have primitive markings at birth, some
black foals are mistaken for grullo or even bay dun; the primitive
markings on a black foal will, however, disappear as the black
hair coat grows in. Black foals have dark skin and eyes at birth.
An adult-like black foal coat often indicates that the foal will gray,
if the foal has at least one gray parent. Graying can be confirmed
by the presence of white hairs around the eyes and muzzle.
Gray Lipizzaner horses are frequently born black.

As seen in this photo, black foals are often born a “mousy”
color that sheds off as they get older
Black adult horses are easier to identify, as the coat must be
entirely black, even if superficially sun bleached. A sun bleached
black may be confused with a dark bay, but a trained eye can
distinguish between them, particularly by examining the fine
hairs around the eyes and muzzle. When a black horse is
sun-bleached, the mane and tail often sun bleach most
prominently, and the rest of the coat may have a rusty tinge.
A sun-bleached black may also be mistaken for the less common
smoky black, but can be distinguished by pedigree analysis or
DNA testing.

Black is a hair coat color of horses in which the entire hair
coat is black. Black is a relatively uncommon coat color, and it
is not uncommon to mistake dark chestnuts or bays for black.

True black horses have dark brown eyes, black skin, and wholly
black hair coats without any areas of permanently reddish or
brownish hair. They may have pink skin beneath any white
markings under the areas of white hair, and if such white
markings include one or both eyes, the eyes may be blue.
Many black horses “sun bleach” with exposure to the elements
and sweat, and therefore their coats may lose some of their rich
black character and may even resemble bay or seal brown,
though examination of the color of hair around the eyes,
muzzle and genitals often will determine color. Black horses
that do not sun bleach are called “non-fading” blacks.